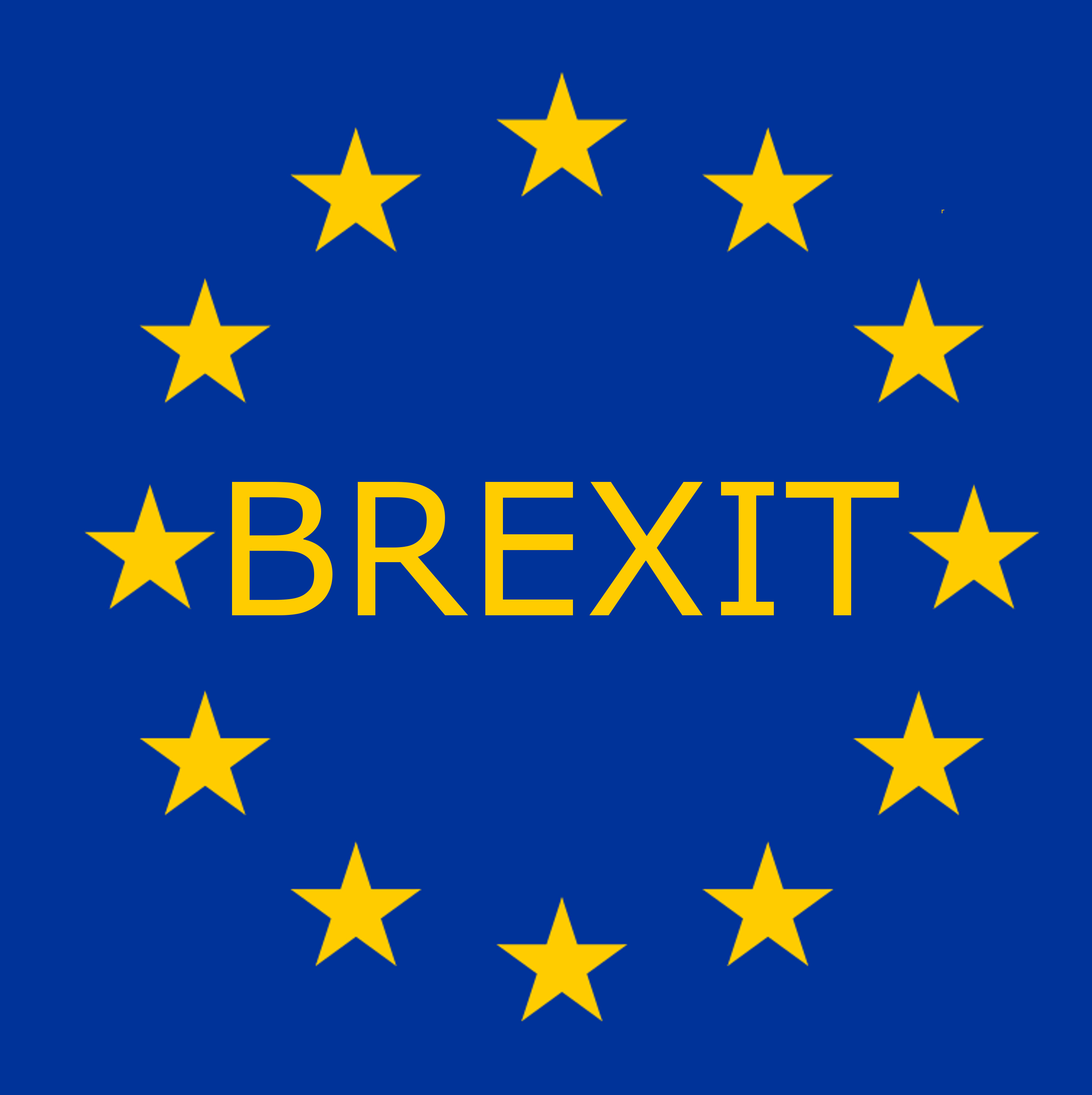 The current intellectual property framework in the United Kingdom is underpinned by various international agreements, but is fundamentally shaped by EU Directives transposed into UK law.  With the Government yet to outline how transposed EU law will operate within the UK following the repeal of the European Communities Act 1972, the fate of the UK’s IP framework and enforcement mechanisms remains unclear.  However, the Digital Culture, Media and Sport Committee recently published a report on the potential impact of Brexit on IP rights in the UK based on evidence given by representatives of the creative industries.    As with anything Brexit related, the conclusions and recommendations set out in the report are vague and non-committal, but below is an overview of key concerns and proposals.

Primarily, the report states the Government should clarify its position on whether the EU Intellectual Property regime transposed into UK law, via secondary legislation or otherwise, will continue to apply after Brexit, and if not, what contingency plans are in place to ensure that current levels of protection are maintained.

Although there is some degree of harmonisation between EU and UK law as regards intellectual property, this is not the case in relation to unregistered designs.  The potential loss of the EU Unregistered Community Design Right could leave a gap in protection for the UK’s design industry, a particular concern for the fashion industry.   The British Council argued that if the UK were to sit outside of the EU’s unregistered design regime, London Fashion Week and British designers would lose their edge in a competitive market.  Looking to the UK’s post–Brexit future, witnesses from across the fashion industry called for, at the very least, a revision of the UK’s existing protections for unregistered designs and a continuation of reciprocal rights with the EU to afford pan-European protection.

The report also highlights the risks posed to Artist’s Resale Right [ARR], derived from an EU directive and first implemented into UK law in 2006. This right entitles creators of particular works to royalties where their work is resold through arts markets or auction houses.  In evidence, the collecting society, DACS, expressed concerns over the potential impact of opting out of ARR on UK artists and called on the Government, yet to articulate its position, to state whether or not the UK will retain its involvement with ARR after Brexit and if not, what alternatives the Government proposes to provide financial support for UK artists.

With it looking increasingly likely that the UK will leave both the Customs Union and the Single Market, another key concern for the creative industries is the loss of the UK’s influence over the Draft EU Directive on copyright in the Digital Single Market and exclusion from any beneficial final provisions.  Membership of the Digital Single Market would allow the UK to continue to exert a degree of influence over the future of the EU copyright framework, while simultaneously guaranteeing a single standard of copyright protection in both the UK and the EU.  Contributors to the report argue that any Brexit strategy must develop in line with the Draft Directive and copyright protections must be incorporated into any new trade deals following Brexit.

As well as calls to protect the legislative framework of the UK’s future copyright environment, contributors to the report stressed the need for accompanying enforcement mechanisms.  The current EU framework relies heavily on Europol, but the UK’s membership of Europol following Brexit is currently unclear. Were the UK to opt out of Europol, its ability to enforce penalties in EU territories could be significantly diminished.

Unsurprisingly, the report concludes that at the very least, the Government should commit to ensuring that the current level of protection offered by EU and UK law will remain unchanged and that strong protection for copyright should be incorporated as a key principle into any new trade agreements. Whether or not Brexit may provide an opportunity to improve the current legislative framework and enforcement mechanisms in the UK remains to be seen and will very much depend on the broader deal the UK strikes with the EU.  The closer the relationship with the EU, the greater the continuity of IP rights, but the further the UK moves away from the EU, the greater the potential divergence, with the possible risks this might involve for  the UK creative industries.  In any event, it is highly likely that the UK will lose its ability to shape the IP laws that govern one of its biggest external markets.

The IAL are offering a Diploma in Intellectual Property and Collections, running from the 11th to the 13th of June 2018 in central London.